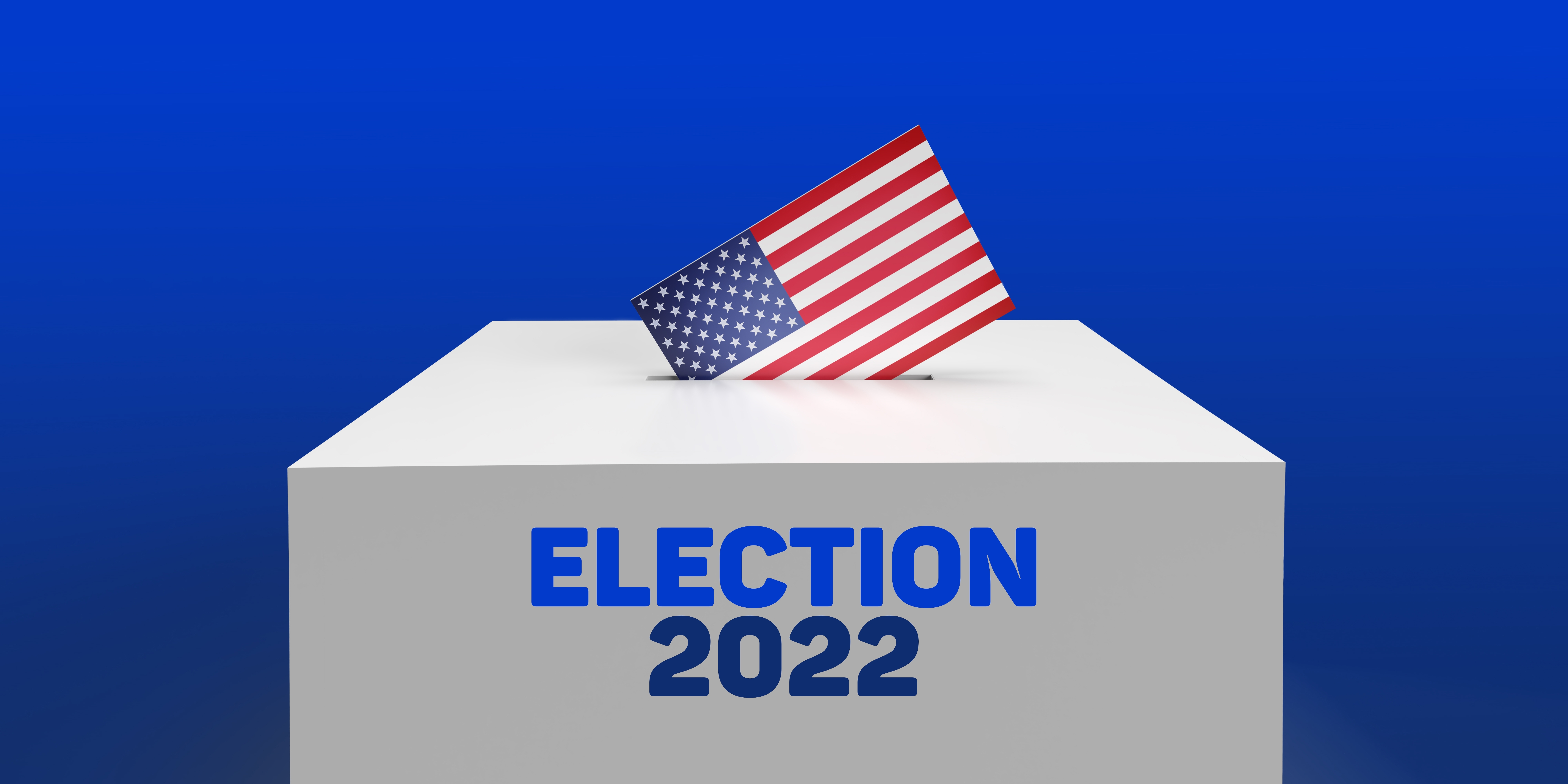 A few weeks back we shared an article of five key midterm races that will impact crypto.

With the election results in - and in some cases counted - let’s assess the damage and find out what it means for you, and the future of crypto.

Republican Tom Emmer has been an outspoken and active ally for crypto, defending crypto against overreach by the SEC and Treasury Department’s sanctions and regulation.

Illustrating how crypto is one of the few bi-partisan issues in politics today, Democrat Ron Wyden has been on the forefront of the fight for internet freedom for decades, authoring the Internet Tax Freedom Act and adding a crypto-friendly amendment to the 2021 Infrastructure Bill.

One of the higher profile and contested races is also one that has the most effect on the future of crypto. Tim Ryan introduced the Keep Innovation in America Act along with Rep. Patrick McHenry (R-NC), which aimed to give crypto leeway to develop as a technology, and claimed that crypto presented “some of the most important innovations to come along in a generation”.

Author JD Vance is certainly not anti-crypto, as it was disclosed last November that he owned between $100,000 and $250,000 in Bitcoin.

Davidson was dubbed “The Crypto Congressman” by Bitcoin Magazine for being a frequent advocate of cryptocurrencies on both Twitter and Capitol Hill since 2016. He introduced the Keep Your Coins Act, which would prohibit federal agencies from infringing on self-custody.

In this race we see an adversary to crypto in longtime Congressman Brad Sherman.

Sherman has called for the universal banning of cryptocurrencies and spawned several Meme Coins from his rant involving the (at the time) fictional CobraCoin and MongooseCoin.

We may not have a blue and red election map to represent the balance of power in the battle for (or against) crypto regulation, but these results will certainly be critical in the years to come. 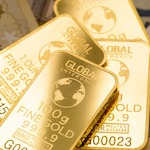 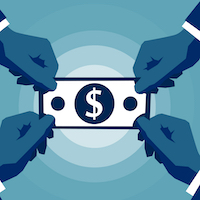 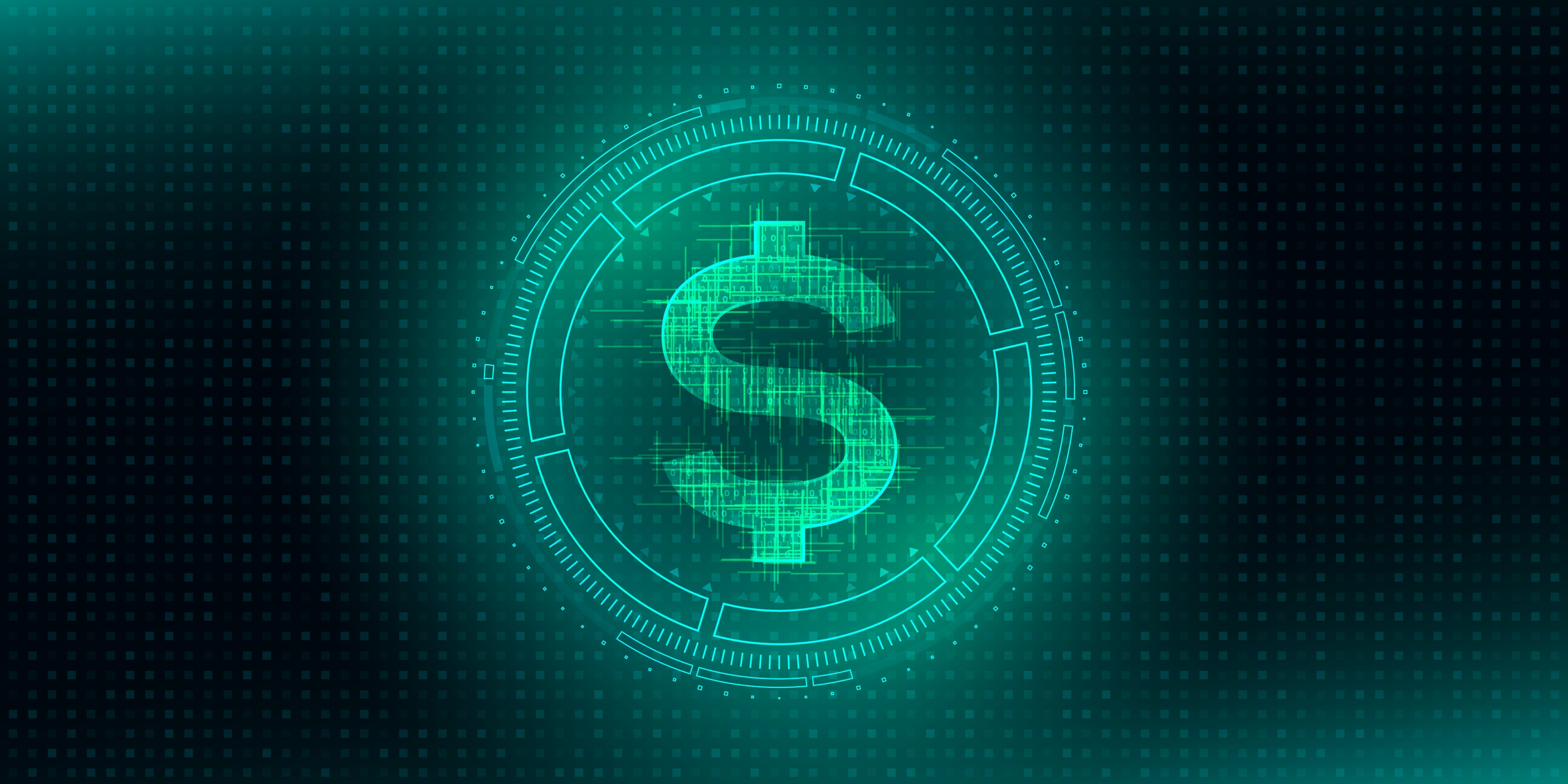