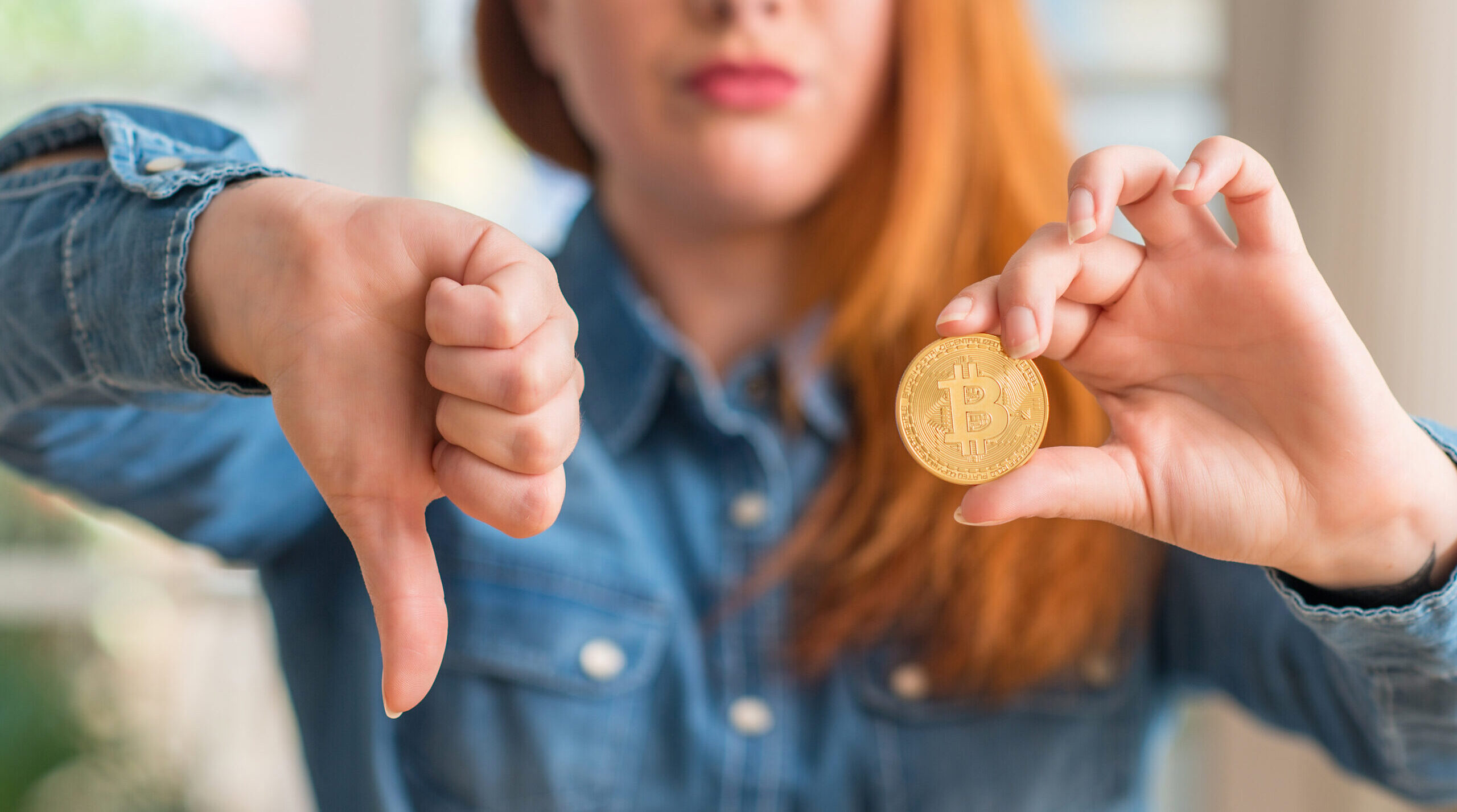 In 2018, Billionaire Investor Warren Buffet told CNBC, “in terms of cryptocurrencies, generally, I can say with almost certainty that they will come to a bad ending.”

Of course, Buffets opinion on digital currency is no outlier.

Which is why I’d like to share with you a column by Chris Campbell, where he addresses “hate” in the crypto industry – and skepticism as a whole.

We begin today with an old David Letterman clip from 1995.

In it, Letterman is interviewing Bill Gates about the Internet.

David Letterman: I can remember a couple of months ago there was a big breakthrough announcement that on the internet, or on some computer deal, they were going to broadcast a baseball game. You could listen to a baseball game on your computer. And I just thought to myself, does the radio ring a bell?

David Letterman: What is the difference?

Bill Gates: You can listen to the baseball game whenever you want, too.

David Letterman: Oh, I see. So it’s stored in one of your memory deals and then you can come back and a year later —

Bill Gates: Exactly. That’s the RAM that we talked about earlier.

Letterman was echoing popular sentiment at the time. Most people didn’t get it. Why do we need the Internet? It didn’t make sense.

They had lots of questions.

You can go back and watch old news clips from all the major outlets. They totally missed the point. They overlooked the forest for the twigs. They had ZERO clue that the Internet would radically transform the world.

In fact, it wouldn’t make sense to them for years.

“The growth of the Internet will slow drastically, as the flaw in ‘Metcalfe’s law’ — which states that the number of potential connections in a network is proportional to the square of the number of participants — becomes apparent: most people have nothing to say to each other! By 2005 or so, it will become clear that the Internet’s impact on the economy has been no greater than the fax machine’s.”

As time went on, the skepticism didn’t die down.

It grew. Right alongside the hype.

At best, it was just a nerdy plaything. At worst, it was dangerous. To some, it was a den of scammers and pornographers. To others, it was a way for the government to trace and take 100% control of our lives.

Meanwhile, government sentiment ranged from skeptical to alarmist to exploitative.

At one point, for example, the U.S. government thought they could control email. Officials floated the idea of creating a centrally-controlled monopolized email service that everyone would have to pay to use.

How’d that work out?

(It’s not unreasonable to expect, I suggest, CBDCs will meet a similar fate.)

Today, many people — and governments — feel the same about crypto. And for most of them (not all), you can boil it down to a similar argument:

In our age of hyper-politicization, we tend to make everything a “left vs. right” issue…

While crypto has a lot of fans in the tech world, a lot of techies hate crypto. Despite its futurist feel, many futurists hate crypto.

The more popular crypto becomes, the louder the haters will become.

All of this is why we’re starting a new intermittent series called, “Everyone Hates Crypto.”

I’ll show you why progressives and conservatives hate crypto.

(Sometimes for different reasons. Other times for the same reasons.)

I’ll also dive into why techies (like Jack Dorsey) hate Web3. I’ll make the case for why the gaming industry hates the metaverse.

And, of course, I’ll show you why government officials hate crypto.

I’ll show you why they’re wrong… and even how they could be right.

Ed. note: As you know, we’re biased in favor of crypto. In fact, we believe even the biggest bulls aren’t bullish enough. And there are many reasons to believe it. If you want the big picture, you’ll need to read our Big Book of Crypto. Many readers have claimed their copies. Don’t have yours? Click here to learn how to get a physical copy shipped to your door.

Be sure to stay tuned to The Daily Crypto Hunter for future segments of Chris Campbell's “Why Everyone Hates Crypto” series.

Crypto is more of the same. But worse. For everything. 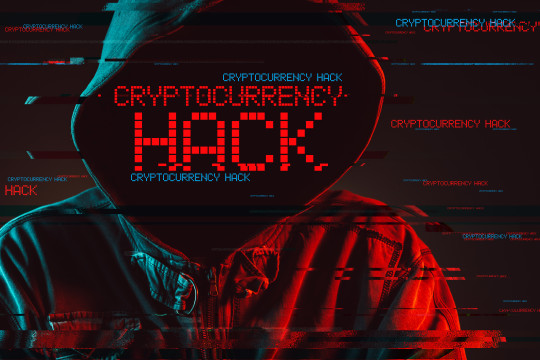 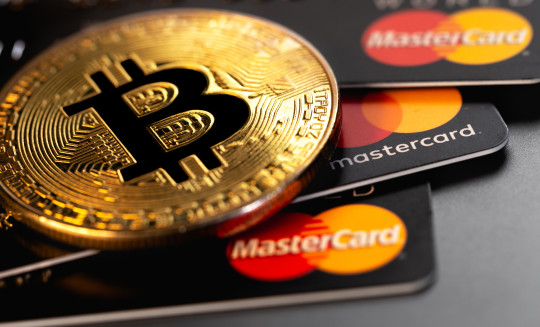 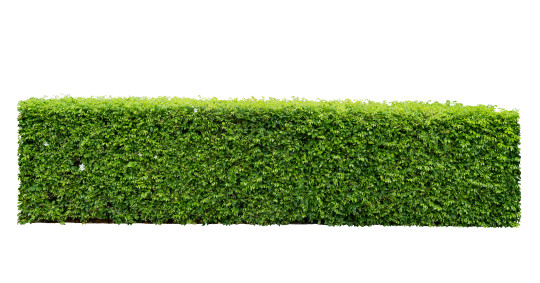